Lions have always been an integral symbol in cultures across the planet, from Stone Age times to biblical times. They are strong yet gentle. The lion is ‘king of the jungle’ and hence a common symbol of royalty stateliness and a symbol of bravery.

Many nations use the lion as a feature on their coat of arms and in particular the UK, where the lion is also a national symbol of the British people. It is also heavily used in football for mascots, nicknames and emblems.

Britain’s Coat of Arms with a “lion rampant” depicted in profile standing erect with forepaws raised. 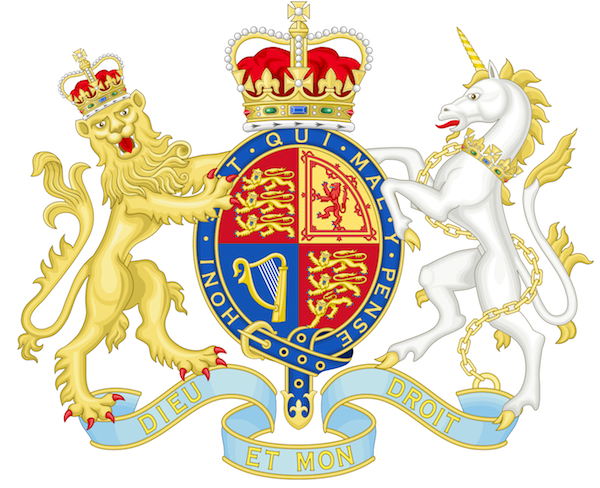 The city-state of Singapore is named after the Malay word singa (lion), which is derived from the Sanskrit word सिंह siMha of the same meaning, and the Malay word pura, also derived from the Sanskrit word पुर pura.  Legend has it that a Sumatran prince, called Sang Nila Utama, encountered a lion while hunting on the island in the 11th Century, and hence named the island after this experience. As well as the Merlion which is derived from a chimera of a mermaid and lion, the lion also appears on the National Coat of Arms as a “lion rampant”. 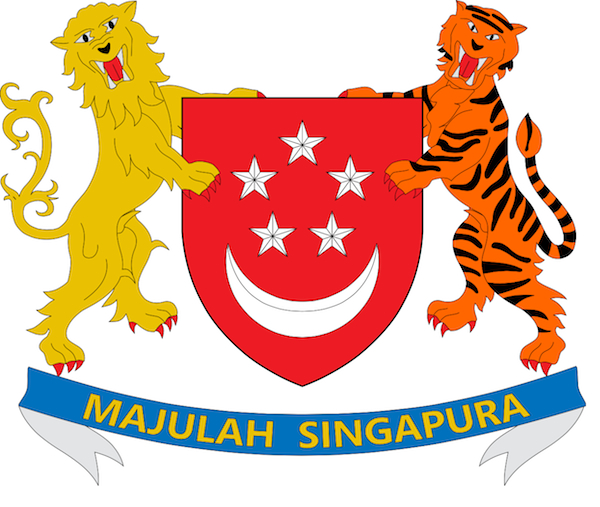 Lions appear in the art of China, even though lions have never lived in China. The Chinese people believe that Lions protect humans from evil spirits, hence the Chinese New Year Lion Dance to scare away demons and ghosts.