The Castor oil plant known as Ricinus communis is not from the same family as the Rambutan. However, it does share a similar appearance in shape and colour. The castor oil seed is the source of castor oil and it also contains a toxin called ricin. 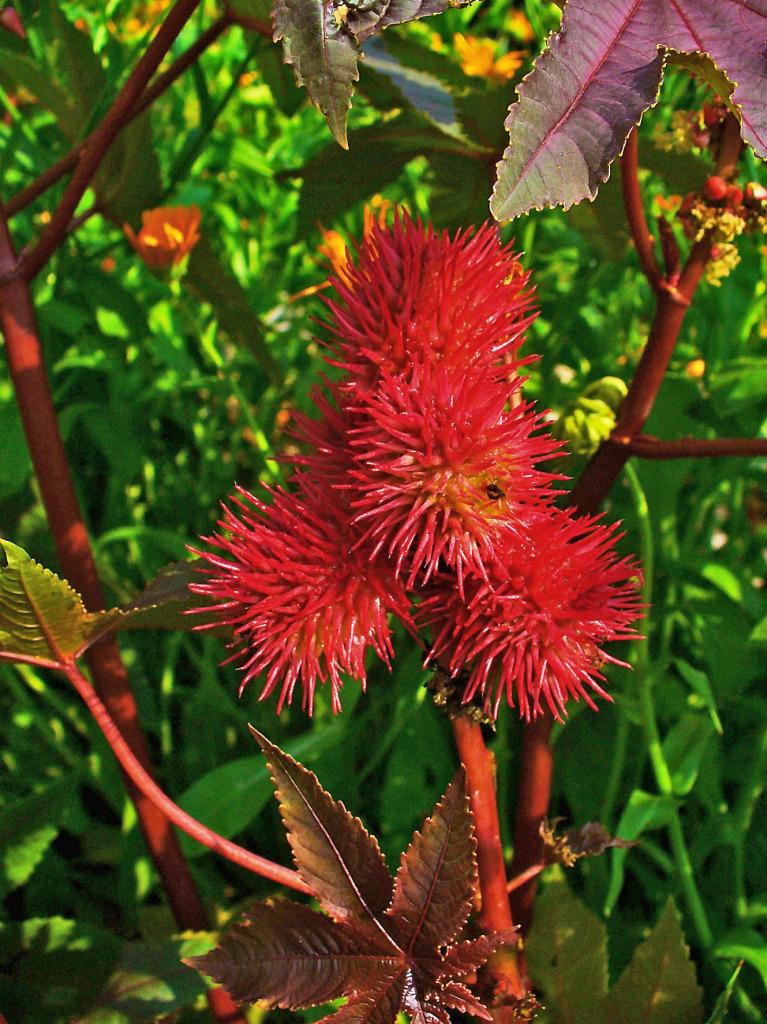 A dose of ricin as small as a few grains of table salt can kill an adult human. Ricin is poisonous if inhaled, injected, or ingested, acting as a toxin by the inhibition of protein synthesis. 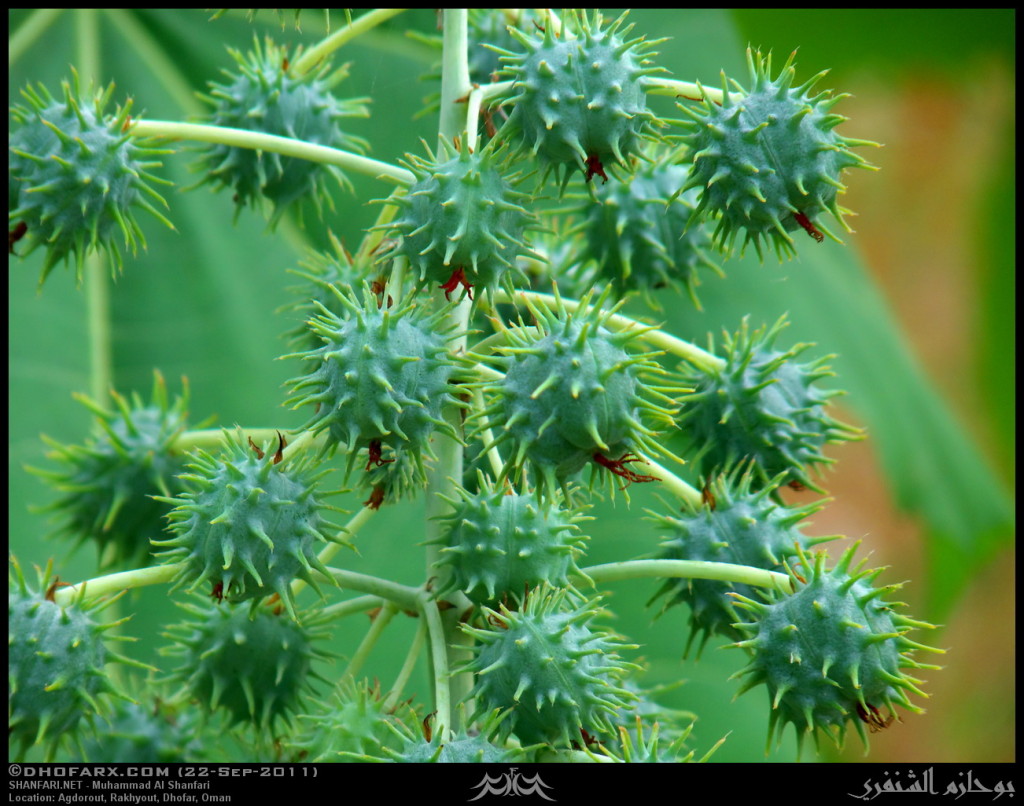 Ricin is a poison that Walter White (Breaking Bad) prepares. Even though it is not the fastest-acting method of killing, Walt prefers it because it leaves behind little or no trace of its use on a victim.