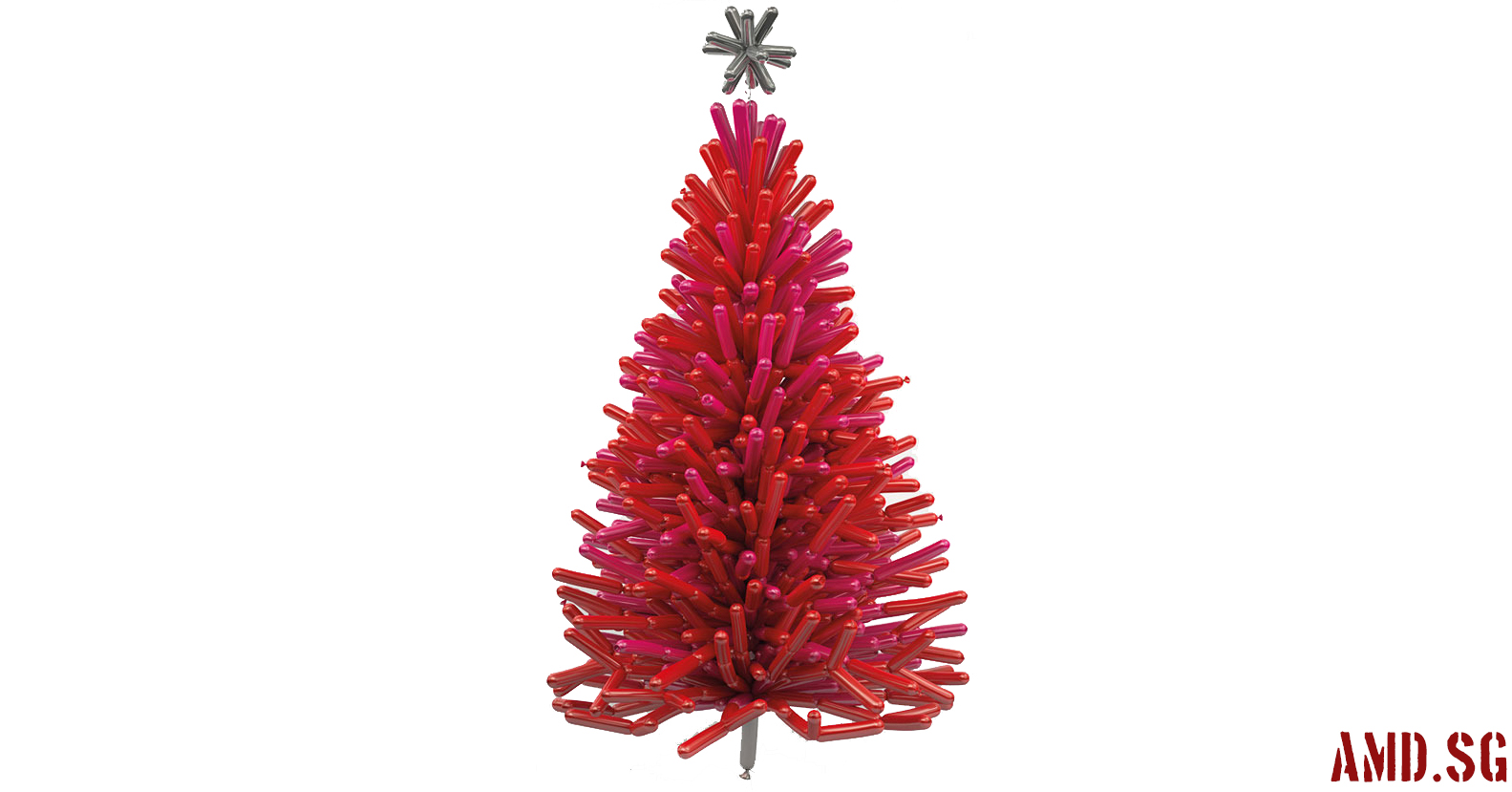 Christmas sometimes known as Xmas, does not stem from a secular attempt to remove the religious tradition from Christmas by taking the “Christ” out of “Christmas”.

In the Greek language and alphabet, the letter that looks like an X is the Greek letter chi / Χ (pronounced ‘kye’ – it rhymes with ‘eye’) which is the first letter of the Greek word for Christ, Christos (Χριστός ).

The early church used the first two letters of Christos in the Greek alphabet ‘chi’ and ‘rho’ to create a monogram (symbol) to represent the name of Jesus. This looks like an X with a small p on the top:

Father Christmas and Santa Claus have merged together, so that now they are one and synonymous, however their origins are different.

It all started with St. Nicholas who was a fourth century Bishop. His parents died when he was young and left him a fortune. With this money he helped the poor by giving secret gifts to people who needed it.

In the 16th Century Europe, the stories and traditions concerning St. Nicholas had become very unpopular, but someone had to deliver presents to children at Christmas.

In the UK, he became ‘Father Christmas’, a character from old children’s stories. In the early USA his name was ‘Kris Kringle’. Later, Dutch settlers in the USA took the old stories of St. Nicholas with them and Kris Kringle became ‘Sinterklaas’ or ‘Santa Claus’! Boxing Day takes place on December 26th and is only celebrated in a few countries. It was started in the UK about 800 years ago, during the Middle Ages. It was the day when the alms box, collection boxes for the poor often kept in churches, were traditionally opened so that the contents could be distributed to poor people. Some churches still open these boxes on Boxing Day.

It was also traditional that servants got the day off to celebrate Christmas with their families on Boxing Day. Before World War II, it was common for working people (such as milkmen and butchers) to travel round their delivery places and collect their Christmas box or tip. This tradition has now mostly stopped and any Christmas tips, given to people such as postal workers and newspaper delivery children, are not normally given or collected on Boxing Day.

The evergreen fir tree has traditionally been used to celebrate pagan winter festivals for thousands of years. Pagans used branches of it to decorate their homes during the winter solstice, as it made them think of the spring to come. The Romans used Fir Trees to decorate their temples at the festival of Saturnalia.

Nobody is really sure when Fir trees were first used as Christmas trees. It probably started about 1000 years ago in Northern Europe. Many early Christmas Trees seem to have been hung upside down from the ceiling using chains (hung from chandeliers/lighting hooks).